Jesse is a Toronto-based filmmaker who arrived at directing through cinematography and photography. His work is grounded in realism and authenticity and, he possesses an innate ability to tell cinematic, emotion-driven stories, whether it be comedic or dramatic, using strong imagery, engaging camera movement, and impactful performances that viewers can connect with.

He has spent the last decade working with various companies, clients, and organizations from all over North America, creating everything from social media content to broadcast commercials, award-winning documentaries, and short films. He has produced commercial work for clients including Welch’s, McDonald’s, Mastercard, Taco Bell, Chevy, Google, The Home Depot, and Casper.

In recent years, he directed “Meet me at the Stairs,” an emotionally charged documentary. The film was selected as a Vimeo Staff Pick, while also placing third out of 1,080 submissions in the 2021 Musicbed Reopen Challenge, received a YDA Creation in Isolation feature, was shortlisted at the 100th ADC awards, and premiered at the 2021 Brooklyn Film festival, among other accolades.

He has traveled extensively, either by living out of a van for extended periods or sleeping on the ground under the stars-all while photographing and filming everything, collaborating with teams of talented people, and living life to the absolute fullest. 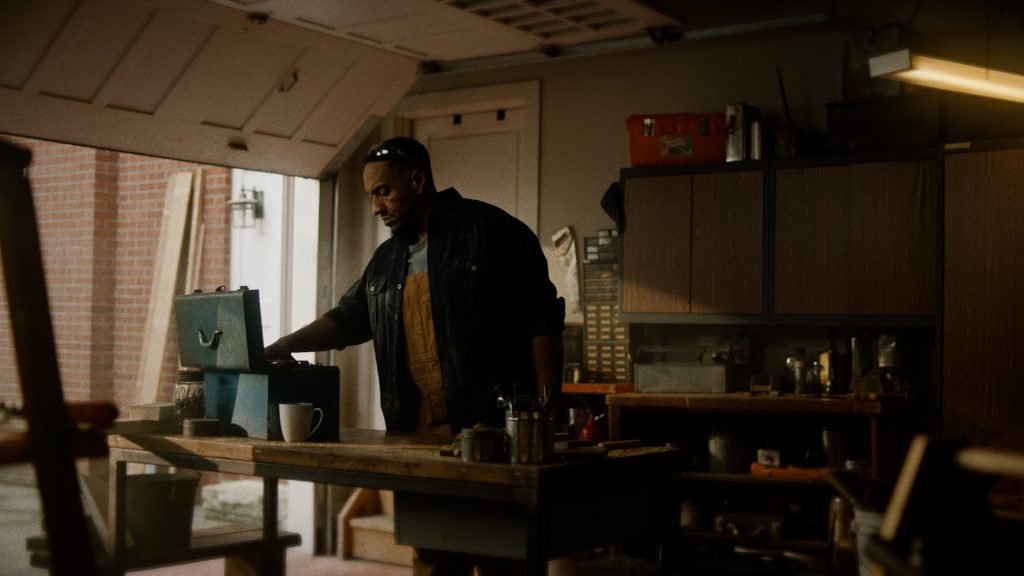 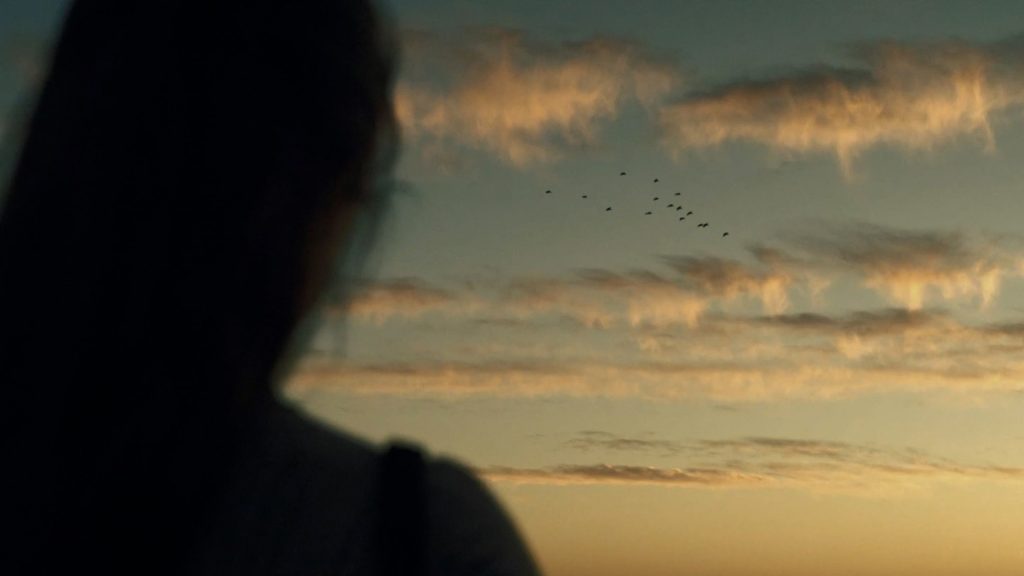 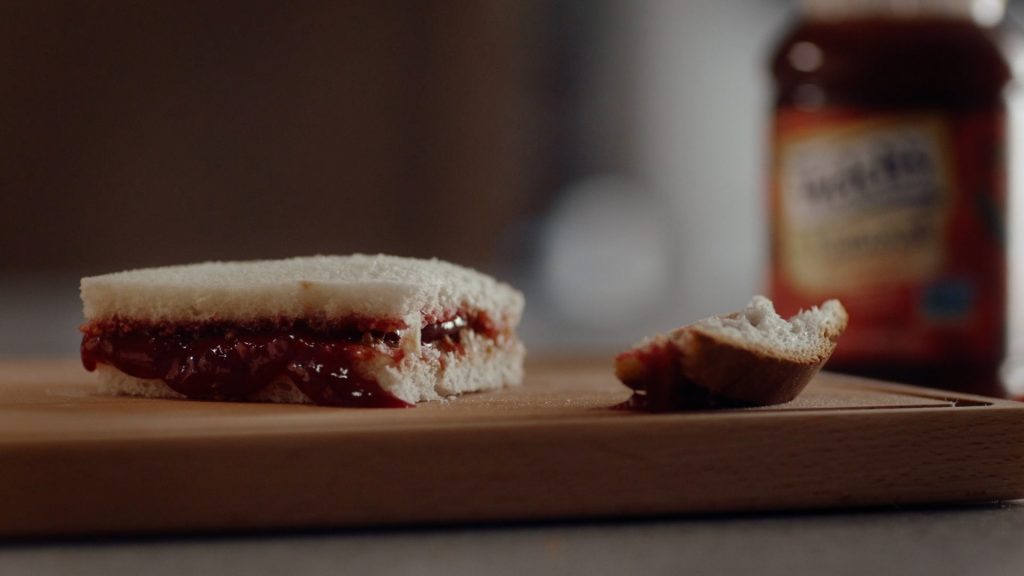 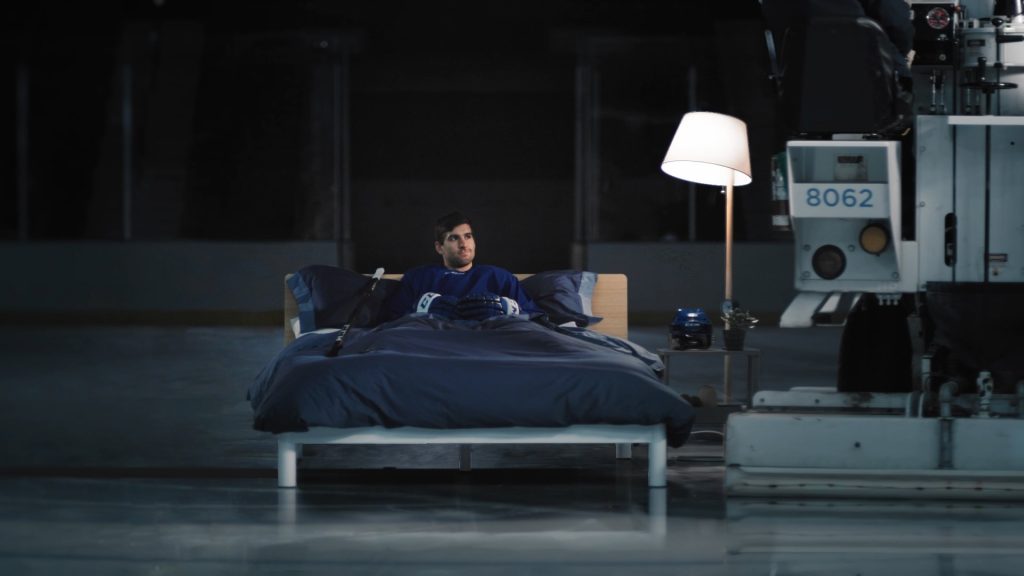 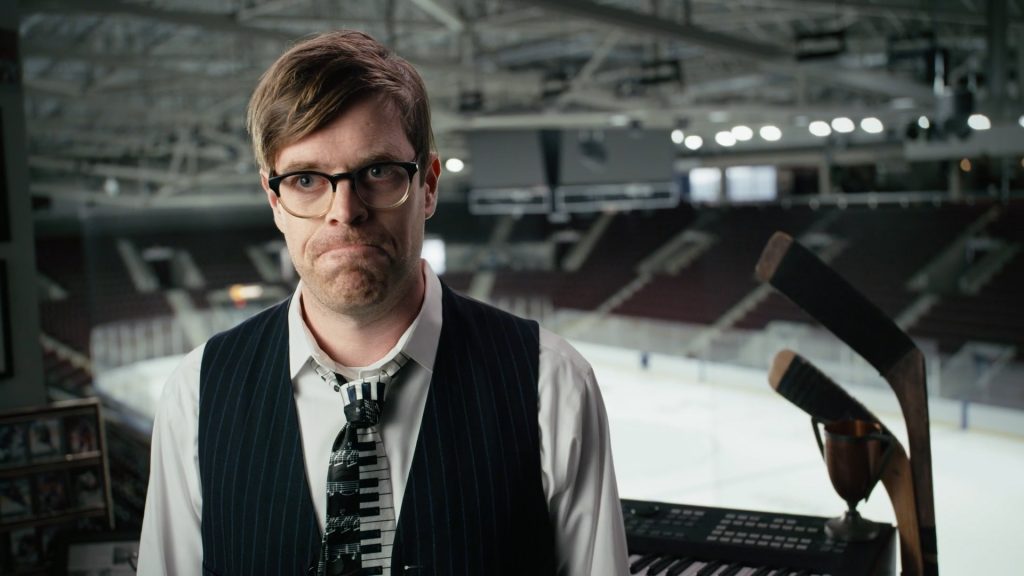 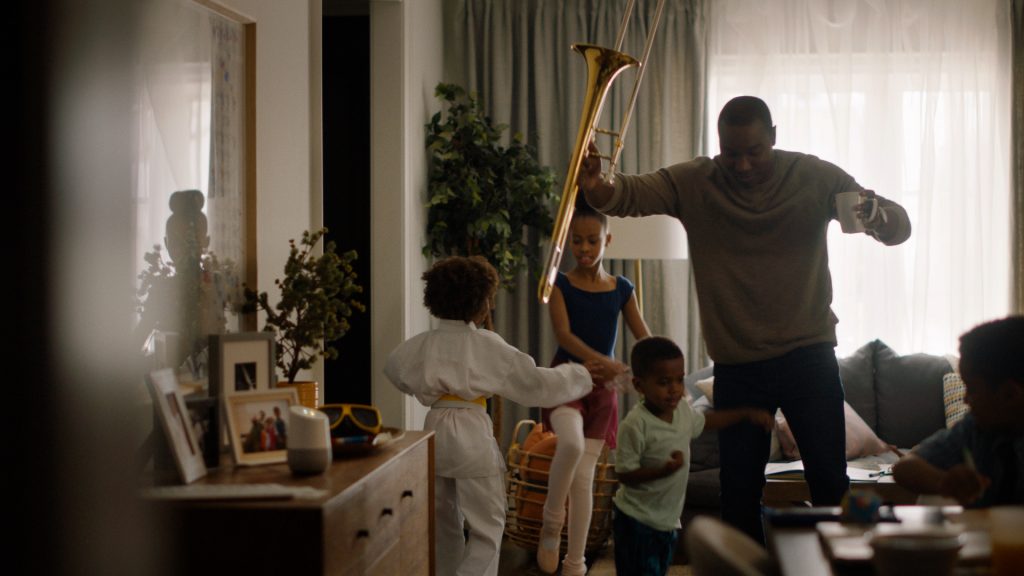 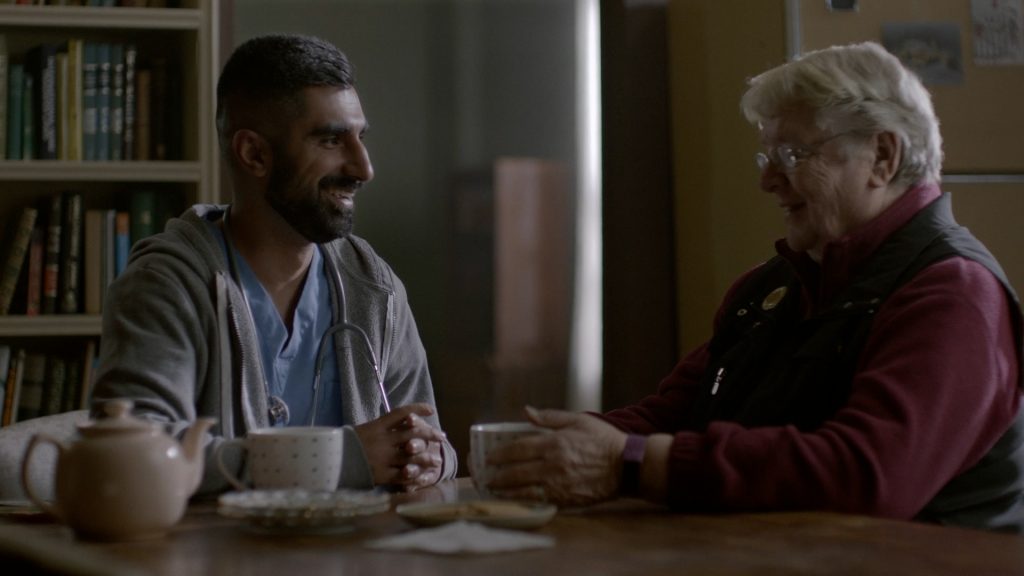